Gonna buy an applewatch for both arms

Tonight I am just going to scream in to the void, and cry about things I don't like. 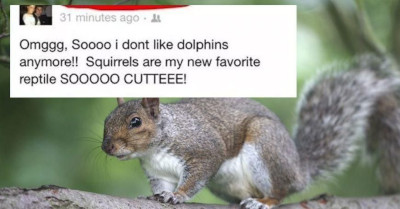 Social medias greatest achievement is allowing dumb people to post their stupid ideas on the internet. Nobody competent with interesting ideas had any problems getting their ideas out there. Seriously, when was the last time anyone wanted to hear what that kid from Target thinks about politics? Just shut the entire thing off, please.

Smart watches are a necessary tool for everyone who can't live without their phones for the time it takes to pull it of their pocket. These people probably just drop whatever they are doing if they hear their phone go off, and run at full speed to read the notification. Now that I think about it, do you even ever stop looking at your phone for long enough to put it in your pocket? Or leave it in another room? I swear this shit is just the next thing, so that theres a thing to buy. Old watches basically last forever, but thats fixed now. 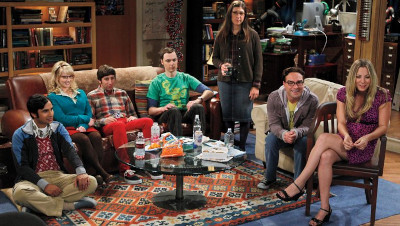 What ever happened to actually owning the media you enjoy? I can't wrap my head around paying $10 a month to watch what ever happens to be available. For how long are you gonna keep paying? With quick napkin math you are gonna end up paying $600 in 5 years or $1200 in 10. With that kind of money you could build your own server to host media for you and your friends. And you know they wont have everything you wanna watch, so you will probably need to get that other service too. For sure you are gonna end up just wasting your time watching garbage tier shit that you would not have watched otherwise.

God I hate smartphones. Remember how in the late 00's people were addicted to Facebook games? LOL it was horrible, people would spend upwards to 2 hours a day sending me requests on Mafia Warz. The thing is, we didn't know how good we had it. We were just spending some of our free time at home on our laptops. But now, everyone, literally everyone, spends every single minute of the day looking at their wireless smart devices. Nobody to talk to on your 10 minute buss ride? Don't worry, you won't need to think about your miserable life or not even get slightly bored (OMG). 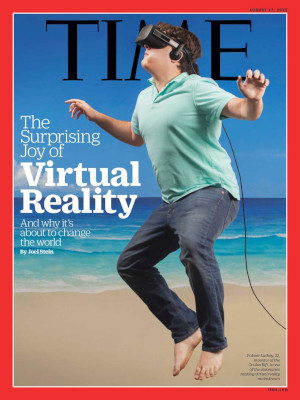 For some people smartphones are just not enough. They want to literally starp a screen ON THEIR FACE so that they can escape reality. Wake up. Open your eyes. Life isn't so bad if you put some effort to it. Start exercising daily and eating healthy. Meet people in real life so you can actually see their facial expressions. If you can afford to buy a VR kit, then I believe you have the power to change your life for the better. Just remember you need to truly want to change your life, otherwise you will just give up.